The Bridge (Choral Piece for Tate Modern) 18 June 2016
To celebrate the opening of the new Tate Modern, British artist Peter Liversidge created a collection of songs and vocalisations of the building, which were sung in the Turbine Hall by a choir of five hundred singers, involving twenty four different choirs from across London.
The varied songs include views of local residents at the opening of Tate Modern in 2000 and they capture the fifteen year history of the building through the eyes and thoughts of those who have worked in it, visited it and those who have designed and built the new building – The Switch House. 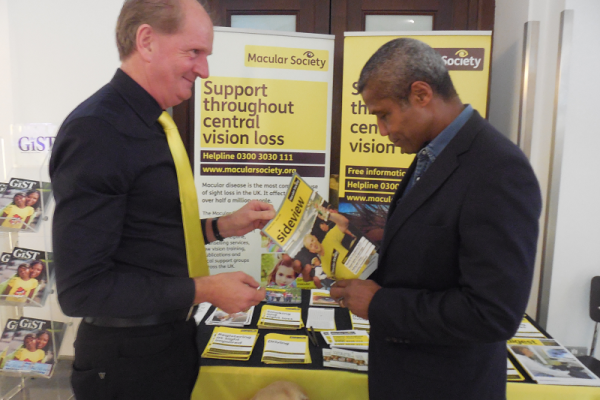 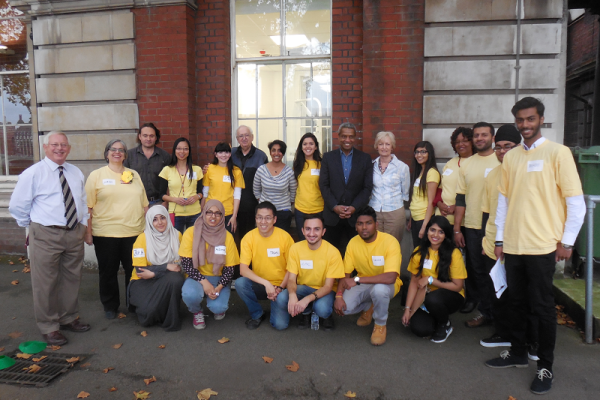 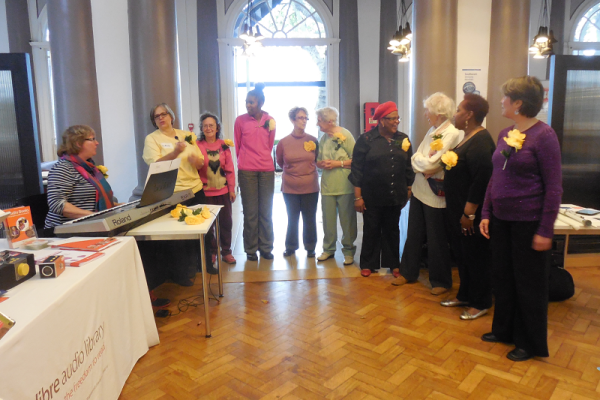 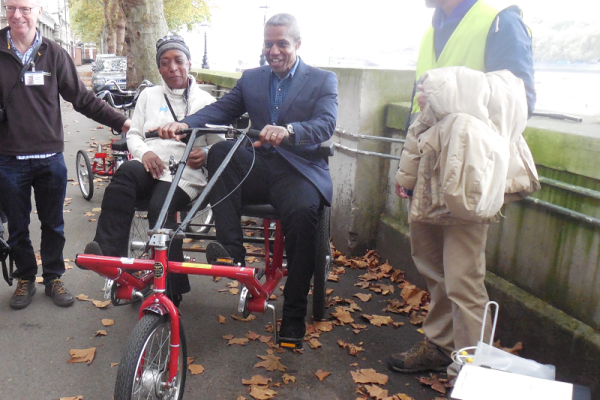 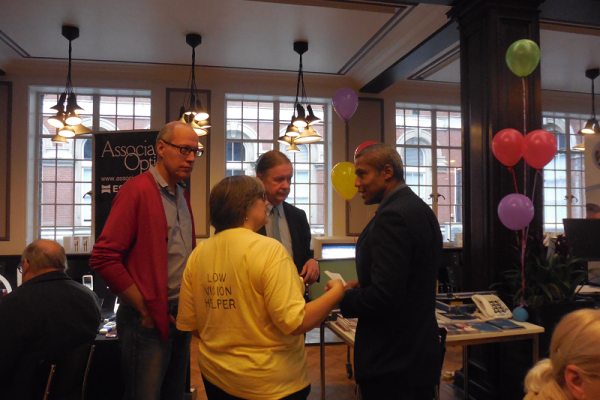 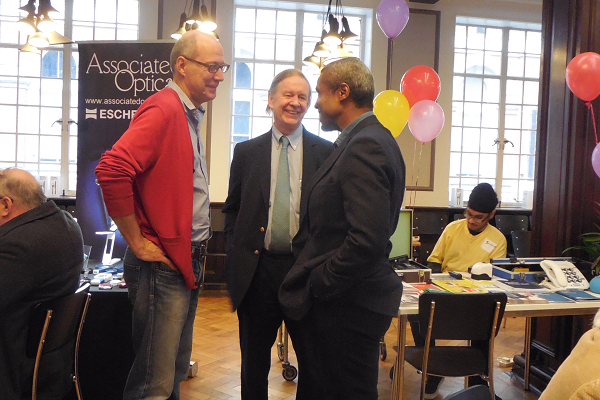 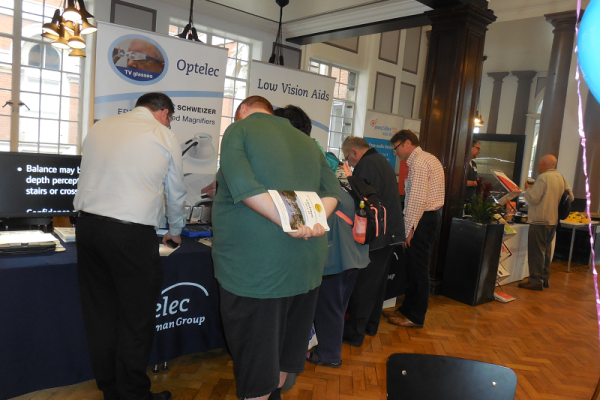 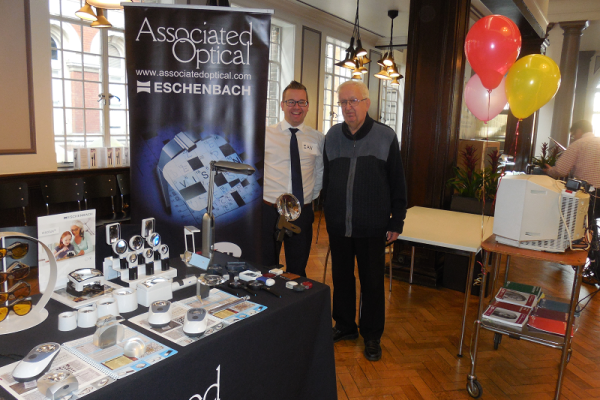 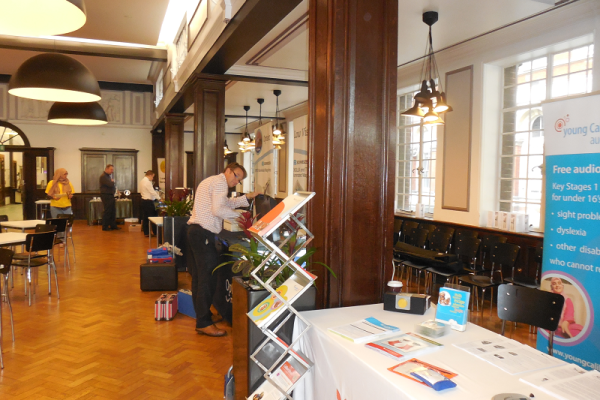 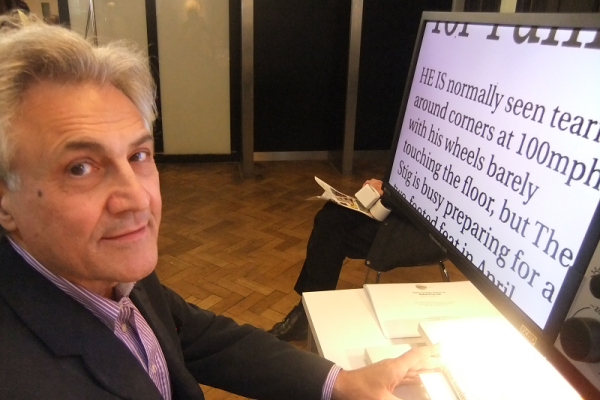 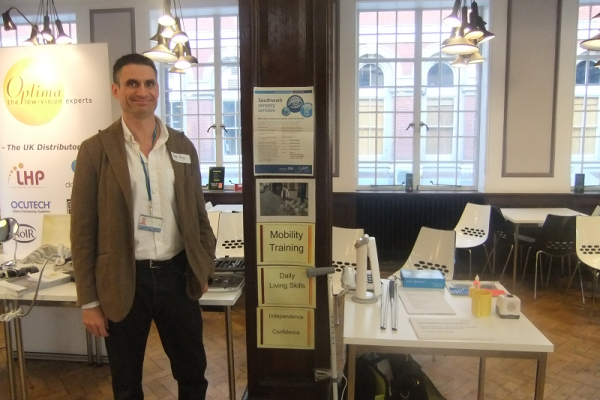 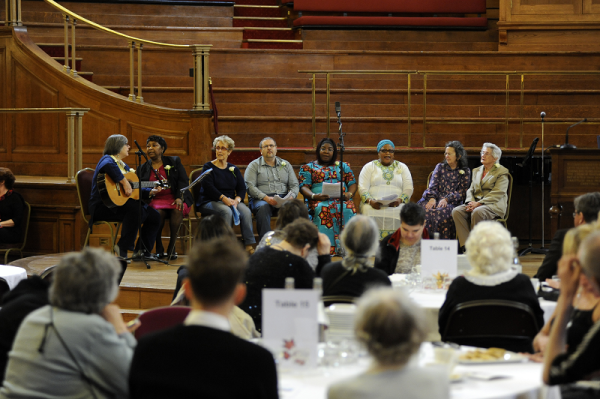